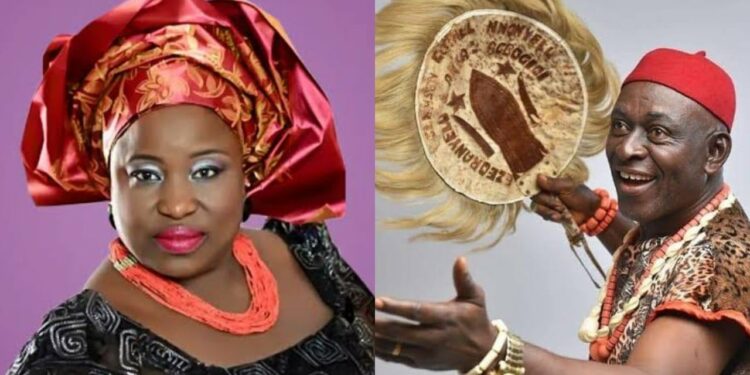 The Nollywood Actors, Cynthia Okereke and Clemson Cornel Agbogidi, who were reportedly kidnapped some days ago have been released by their abductors.

The joyful news of their release was contained in an official press release of the President of Actors Guild of Nigeria, Chief Ejezie Emeka Rollas, through the Director of Communications of the Guild, Monalisa Chinda  Coker which was made available to the media on Wednesday.

This news came few days after a video of the National President of Actors Guild of Nigeria, circulated on social media where it was stated that the abductors mocked Nollywood for raising only N1.2m for the release of their abducted members.

According to Chief Rollas, in his press release, the “Guild has arranged for medical checks and psychological support for the victims”. He equally “urged members to be security conscious on and off film sets and always take precautionary measures on their personal security at all times.”

Attached is the official press release;