Cesar Azpilicueta Reveals Why He Extended His Contract With Chelsea 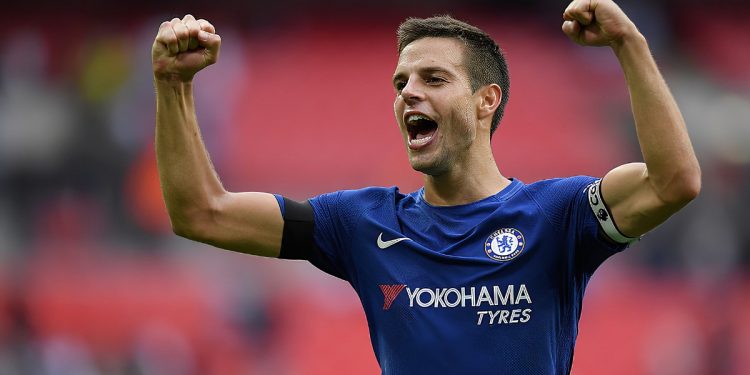 The Captain of Chelsea Football Club, Cesar Azpilicueta has revealed his reason for extending his contract with the Blues until 2024The Spaniard was speaking in an interview on the club’s website just minutes after he extended his contract. According to him, Chelsea feels like home to himself and his family, also said he is looking forward to working with the team for the next two years.

I am really happy to extend my stay at Chelsea, my home. It is almost 10 years since I first arrived and joined the club so I really feel the love and I am really excited for the new project we have in our hands. I would like to say thank you to Mr Todd and Mr Behdad for giving me the opportunity to keep my journey at this amazing club and I am really looking forward to continuing our adventure. I am a really proud captain and I hope we can share many good memories together.

Azpilicueta has won everything that needs to be won as a Chelsea player since he joined the Stamford Bridge club ten years ago. He won the Premier League (twice), FA Cup, League Cup, Champions League, Europa League (twice), UEFA Super Cup and FIFA Club World Cup.