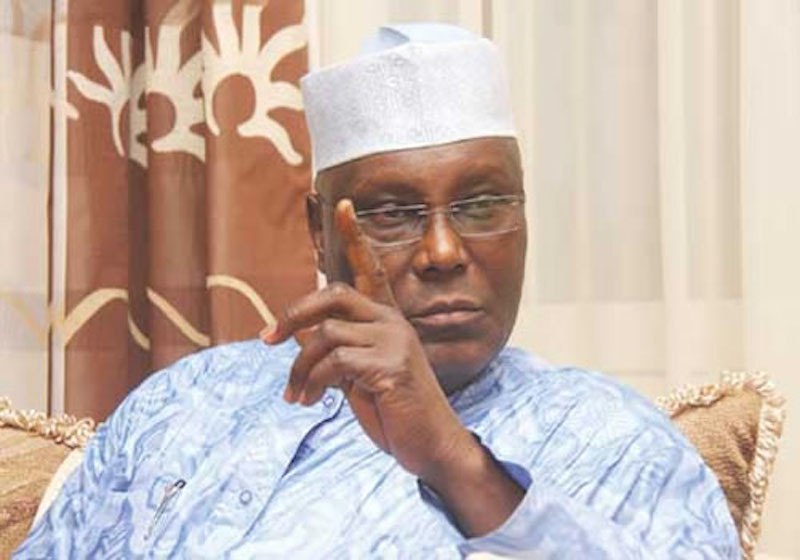 Abubakar in a statement issued by his Special Adviser on Media, Mr Paul Ibe in Abuja on Thursday, said that the appointment took immediate effect.

Malaye, who hailed from Ayetoro Gbede in Ijumu Local Government Area of Kogi, was a member of the 8th Senate, who represented Kogi West at the National Assembly.

Bwala, who hailed from Adamawa, was a legal practitioner and public affairs analyst, before his appointment.

Iggy Azalea Flaunts Her Mammalian Gland In A Revealing Outfit