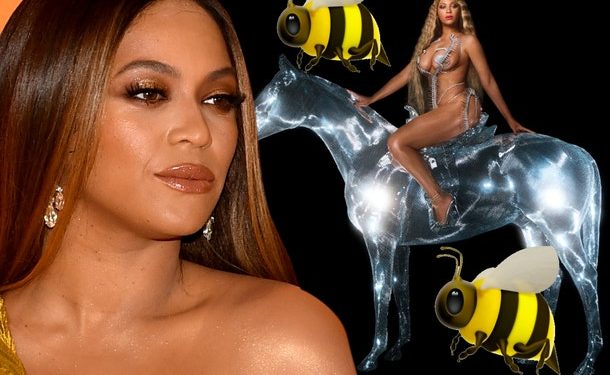 Beyoncé’s upcoming album has sprung a leak two days before it’s supposed to drop around the world … and her most loyal fans are pissed.
A French fan posted a pic of Beyoncé’s “Renaissance” album — in CD format (yep, they still make those) on Wednesday — alerting fans worldwide that the album wasn’t being confined to Friday anymore.

ADVERTISEMENT
Songs titled “Alien Superstar,” “Church Girl” and “Cuff It” began to make their rounds on social media, disrupting the natural order of the music world.

Of course, it is 2022 … meaning for the album to leak, the “fan” would have to first find a CD player, rip the tracks into MP3s and then spread them across the web.

As a method to fight the leaks, Bey’s trusty Beyhive fan club sent out alerts threatening to swat down any possible leak links they see appear. 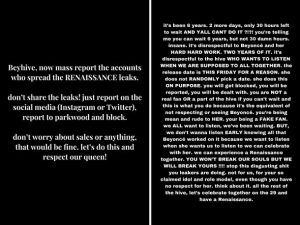 “Renaissance” marks Beyonce’s first solo album in 6 years and is set to feature Jay-Z, Drake, Pharrell, Tems and more dream teamers behind the making of the music. 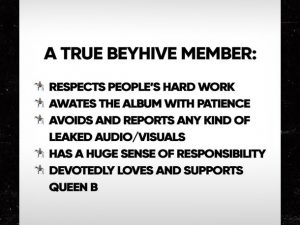