‘Why I Came To Chelsea ‘–Chelsea FC, Kalidou Koulibaly 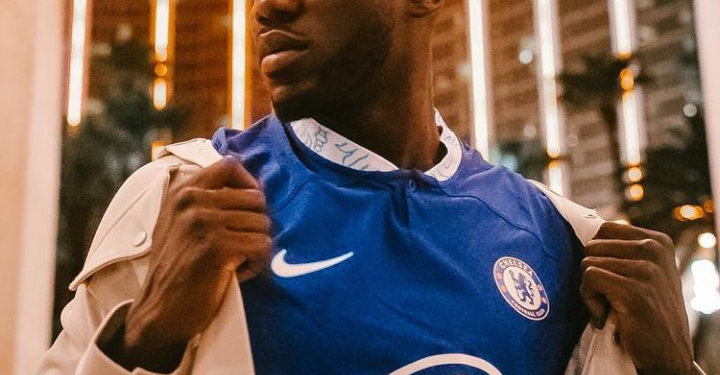 The latest signing of Chelsea Football Club, Kalidou Koulibaly has revealed the player that convinced him to join the Stamford Bridge club.

The Senegalese was speaking during his first interview on the official website of Chelsea after signing his contract. According to him, his former teammate at Napoli, Jorginho and his countryman, Edouard Mendy made the decision easy for him.

am very happy to be here with this team at Chelsea,’ said Koulibaly. ‘It’s a big team in the world and my dream was always to play in the Premier League. Chelsea came first to get me in 2016 but we didn’t make it. Now when they came to me I accepted it because they really wanted me to come to the Premier League to play for them. When I spoke to my good friends Edou and Jorginho they made my choice easier so I’m really happy to be with you today.

He also thanked Chelsea supporters who showed his love after he meet with some of them at the London airport upon his arrival from Italy.

I want to thank the fans because I saw a lot of them in London and on the plane, everybody was happy for me to be here. So I want to thank them and I hope the season will be really good and we will give some good moments to the fans