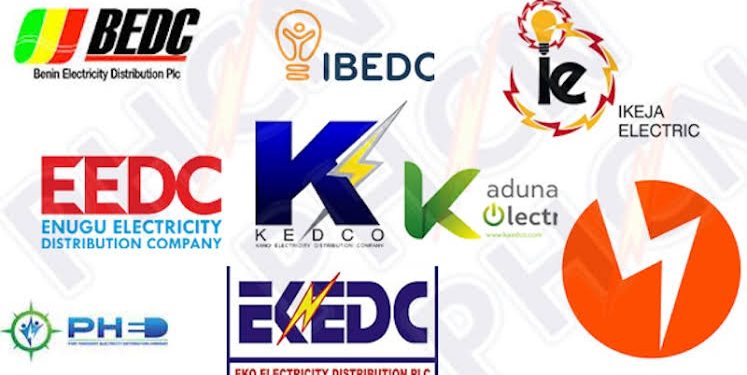 The banks have written to the Bureau of Public Enterprise (BPE), which oversees the government’s 40 percent stake in the DisCos that it has replaced the board members of the affected DISCOs.

BusinessDay reported on Tuesday that the Central Bank of Nigeria is no longer willing to continue to allow Nigerian banks to carry their huge non-performing loans associated with the funding of the privatisation of the power sector without having to provide for them.

The apex bank, which has supported the beleaguered electricity sector with both cash injection as well as forbearance, is now contemplating a change in the rules in light of the poor performance of at least five of the distribution companies (DisCos).