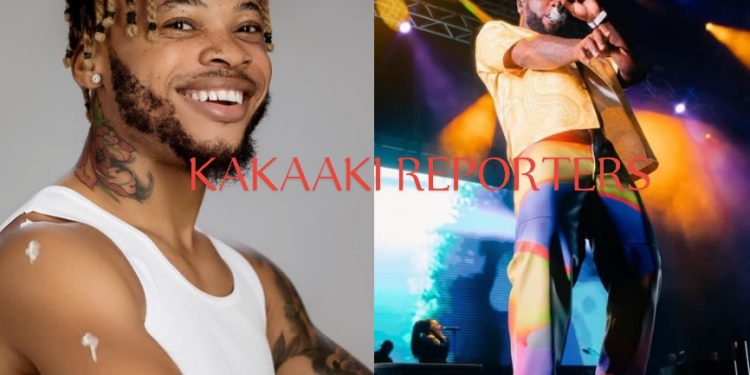 After confirming the release date of his fifth studio album ‘Love Damini’ for his birthday which is today, Saturday, July 2, 2022, fans were surprised not to get one of the most anticipated projects from Burna Boy but popular dancer and hypeman Poco Lee confirmed a new official release date for the album on his social media account.

The dancer in a post celebrating the birthday of the singer shared a new date for the release of ‘Love Damini’ as the 8th of July 2022 a date which was also confirmed by Ed Sheeran during his performance at Wembley stadium with Burna Boy.