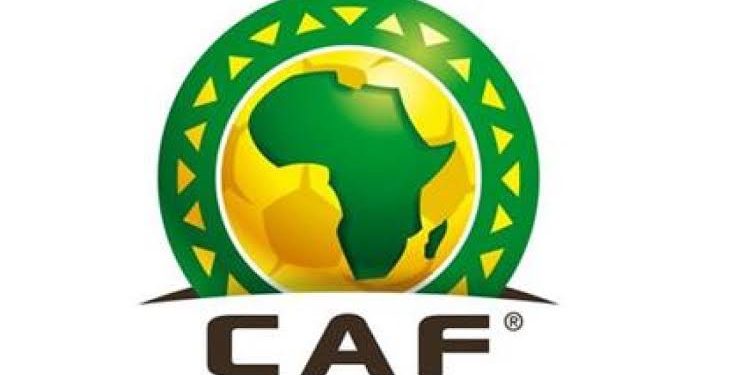 The announcement was made on Saturday, July 2nd, 2022, the same day the competition will kick-off in Morocco. According to reports, CAF has decided to increase the total prize money that will be won by the Women from $975,000 to $2.4 million.

The increase will cut across all participating countries at the competition, the winner is expected to walk away with $500,000 against the $200,000 that was given to Nigeria after winning the competition in Cameroon. 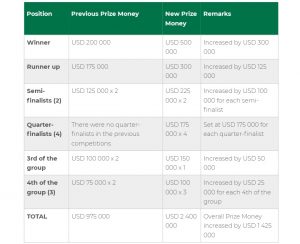