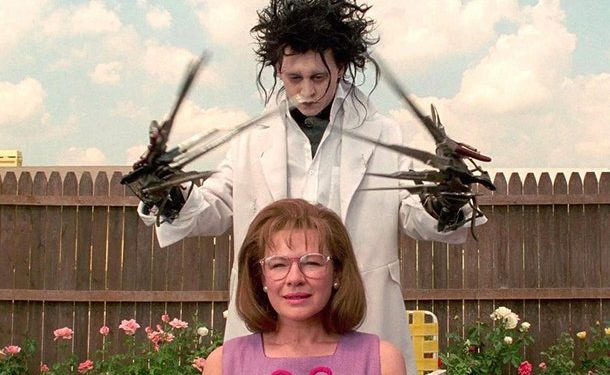 Johnny Depp’s resurgence in popularity apparently knows no bounds — even the value of his movie props are skyrocketing in the wake of his trial victory — including his famous scissor hands.

The actual insert hand Depp wore in the 1990 hit “Edward Scissorhands” just sold at auction for an incredible $81,250 — almost twice the price auction experts projected the item would sell for.

It was in early May when Propstore — an auction company famous for hawking millions of dollars worth of movie collectibles — announced a sale that would begin June 21. Among the items were Depp’s sharp digits.

At the time of the sale’s announcement, when Johnny and Amber Heard were locked in trial, it was projected the ‘Scissorhands’ would sell for somewhere between $30k-$50k.

However, our auction sources say the interest in the trial, specifically Depp’s victory, helped to drive the price up — leading to Tuesday’s live auction, where they ultimately went for $81,250!!!

Courtesy Kruse GWS Auctions
It’s not the only hot Depp item on the market. TMZ broke the story, Johnny’s motorcycle from ‘Cry Baby’ is also set to hit the auction block soon … starting bid for that one comes in at $250,000.

While the ‘Scissorhands‘ are gone, Propstore still has its auction happening through the end of this week.