Understanding The Importance Of Public Relations To Successful Political Campaigns

by Kakaaki Reporters
in Opinion
0 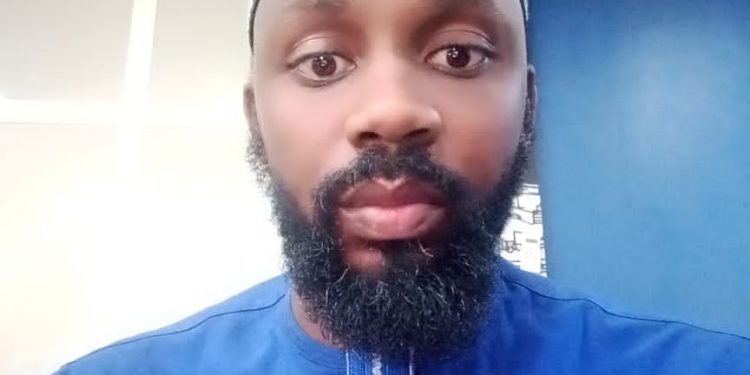 Public Relations is an integral part of profitable campaigns and the larger political arena. Public relations enables a campaign to get its core messages across effectively and ensure that it is received by the right people at the right places, at the right time and in the right dosage. In order for citizens to be able to have an opinion and make sound decisions about political candidates, they need to be aware of what is happening in their community, whether it’s an area on the local or national scale.

The goal of each candidate is to persuade these voters to entrust their votes in their vision. The use of public relations as part of a political campaign process is more critical than ever before as citizens now have access to more information about what their elected officials are doing, and what they need to do, than in years past.

So it is very important for politicians to understand the importance of public relations as it relates with political campaigns.

The importance of public relations to politics is not simply that it helps politicians win votes. It can also help them win the hearts and minds of voters, and persuade them to take certain actions, such as contributing to the campaign purse and canvassing for votes on behalf of their favourite candidate.

Public relations is a field in which the public’s perception of an organization or person can be shaped through various channels such as media, advertising, marketing and promotion.

As the use of PR and digital marketing have become more prominent in political campaigns, the combination of public relations, digital media and campaign strategy has played a larger role than ever. Political campaign handlers need to be aware of the benefits and limitations of each channel and strategy, so they can make an informed decision about which tools to deploy in shaping their campaign’s message.

Benedict Aguele is the founder boapr.ng a public relations agency based n Abuja