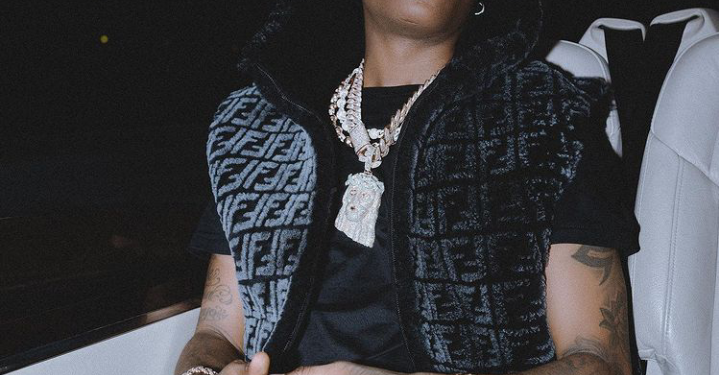 And together they combined to make Wizkid the longest-charting African artiste.

‘Essence’ which features songstress Tems has enjoyed an impressive level of success in the United States reaching the Billboard Top 10 and earning a platinum plaque in the process.

Billboard announcement is a confirmation of Wizkid’s success in the United States and an addition of another feather to his decorated cap. With his next album ‘More Love, Less Ego’ on the way, Wizkid will be looking to further break new ground internationally.