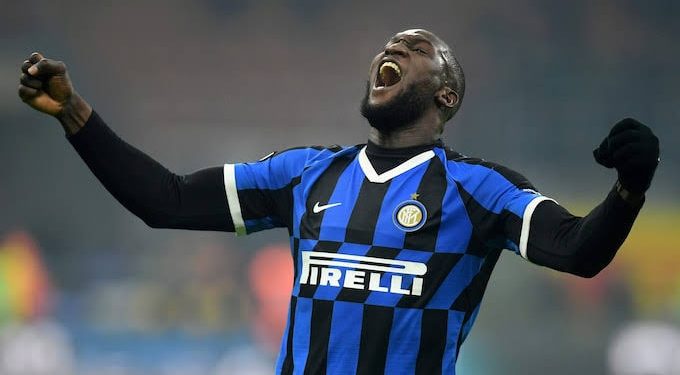 Transfer News expert, Fabrizio Romano confirmed the news on his official Twitter account on Sunday, June 19th, 2022. According to reports from the tweet, Inter Milan will improve their opening proposal worth €5 million, plus add-ons of €2 million.

The Belgian has not lived up to expectations since he was signed by the Premier League club during the last transfer window. Lukaku scored just eight Premier League goals from the Blues, however, he was Chelsea’s highest goal scorer with 15 goals across all competitions.

Chelsea have reportedly linked the Manchester City’s duo of Gabriel Jesus and Raheem Sterling as a possible replacement for the Belgian.