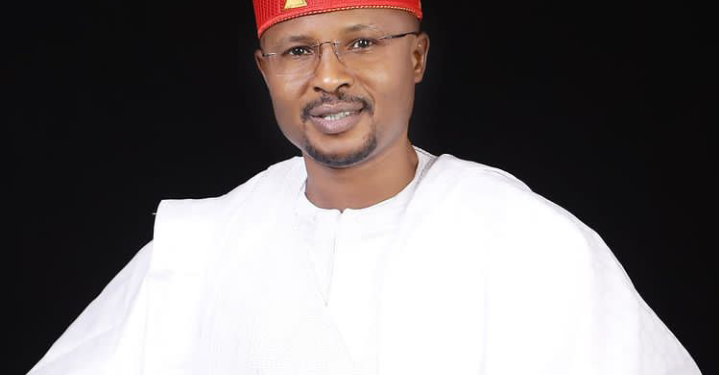 According to him, it is usually not enough to take care of constituency needs which are up to N30-40m monthly. He also disclosed that he is always left with less than N1.5m monthly.

He also recalled how a politician from Adamawa who worked in an oil company, left the National Assembly to return to his job after getting elected in the 8th assembly because of the “meager amount”.

He noted that the former lawmaker left his oil company to contest in the election after being told that house of Reps members are paid N30m, with a take home amount of N15m monthly.

Abejide also said some of those who talk about federal lawmakers making money, have been elected and are now regret contesting.

The lawmaker further stated that only difference in their job is their constituency project which amounts to N113m annually. He however added that out of the sum, the federal government takes 18.5%.

He also said that it is only in this administration that the federal government’s cut from the constituency project is not taken.