Omaha Lay Not Happy With Delay Of Album 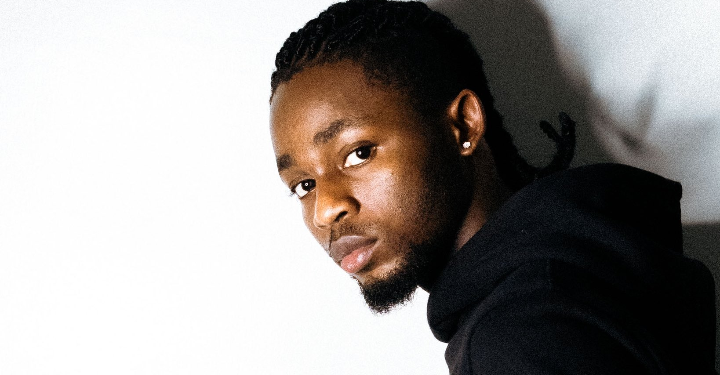 Nigerian singer, Omah Lay has taken to Twitter to tweet about issues that are most likely hindering the release of his debut album ‘Boy Alone’.
Recall, Omah Lay had already made headlines today regarding the appearance of Grammy Award Winning Superstar; Burna Boy on the said album.

Omah is has now gone to Twitter to indicate that there might be issues with the release of the album.

I just wanna share my music with my fans and these reasons make no sense to me. Just put the fucking album out!!

Boy Alone was initially slated to drop on the June 24, 2022, and now that this tweet has surfaced, there is no way of ascertaining if things are still on track for the release.