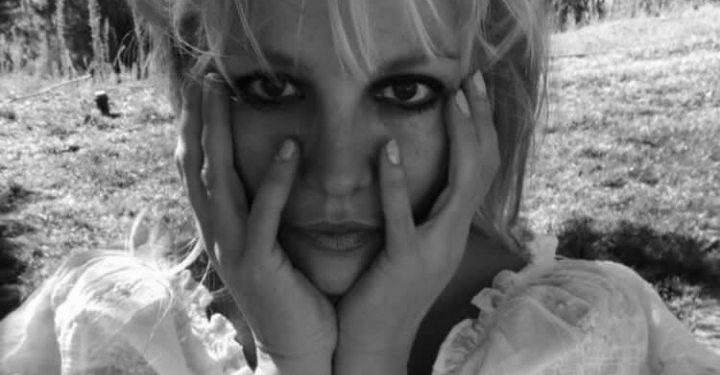 ADVERTISEMENT
It’s out with the old and in with the new for Britney Spears’ security team … canning the squad who allowed her ex-husband to not only crash the wedding, but get inside her home.

Sources close to the singer told TMZ she recently made the decision to fire the existing security team, and replace them with an all new bunch. The move isn’t totally surprising, but TMZ gathered that it happened quickly after Thursday’s fiasco.

TMZ broke the story, Jason Alexander — armed with a knife — live streamed himself getting onto Britney’s property and inside to the second level of her home, demanding to see her, on her wedding day. Fortunately, he wasn’t able to make contact with the singer, and cops arrested him.
We were at the courthouse Monday for Alexander’s arraignment on charges of vandalism, trespassing and battery … but the judge also added a felony stalking charge and granted Britney a 3-year restraining order against Jason.

Britney’s attorney, Mathew Rosengart, who had previously stated he would do everything in his power to make sure Britney was protected, also attended the hearing.

Rosengart told TMZ he hopes the harsh sentence will deter any future copycats from trying to get into Britney’s space.