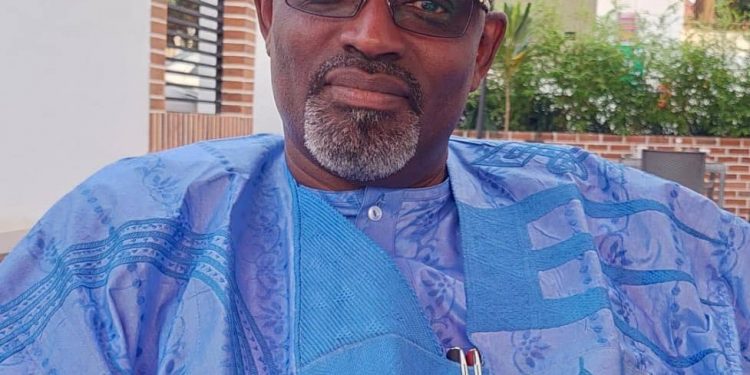 A United Nations SDG Ambassador and Global vice Chairman, Advocacy For Good Governance and Social Justice Network, Amb. Hussaini Haruna Coomassie has expressed shock and concern over the shameful display of lust for money by Nigerian delegates who have sold their soul and conscience to the highest bidder, forgetting the fact that whoever they bring on board will be there for-better-for-worst, for the next four consecutive years.

Dr. Coomassie made this known while answering questions from journalists in his Abuja residence after watching some of the viral videos posted by some netizens about politicians and delegates either collecting or refunding money they have collected.

He explained that those who should serve as checks to the politicians are now being used to elect fraudulent characters to represent a whole nation for four years.

He called on Nigerians to disappoint both the delegates and the politicians with their PVCs on election day, that they (the electorates) are the final deciders to election and definitely not the delegates.

“The electorates are the final deciders to election in the world and not the delegates. Politicians can spend all they want, but won’t win any election if the people didn’t see them worthy of it,” he concluded.