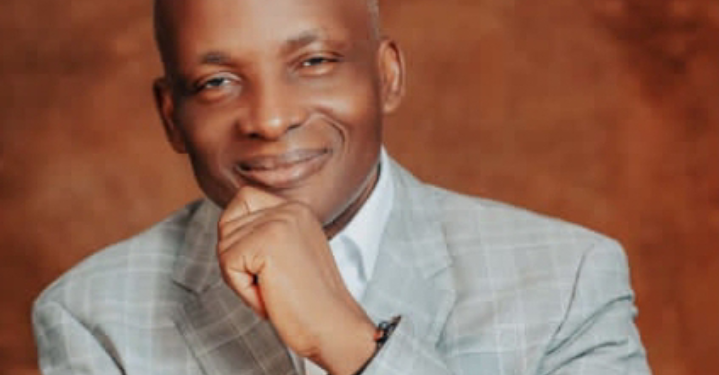 The forum also declared its total support on zoning saying it is Southern Cross River’s turn to produce the next Governor of Cross River.

The statement which was made available to some Journalists in Calabar on Monday said they are endorsing Senator Bassey because “within his two terms in the Senate, he has been adjudged by his scorecard, to be one of the best, highly efficient and most active senators of the Nigerian Senate, precisely among the best 10″.

They said his five-point agenda which include, Prioritizing peace and security, Economy restoration and development, Effective and inclusive governance, Education/Health, Youth development and Social inclusion and Tourism ” is reflective of a concise plan, which if executed would take Cross River State to its desired destination”.

Besides his achievements in the senate and the lofty five points agenda, the forum further stated that they are supporting Senator Bassey because he has been loyal party man right from foundation and has respected the principle of zoning that eventually brought Governor Ben Ayade to power hence “it is Southern Cross River’s turn to produce the next Governor of Cross River State and on Senator Gershom Bassey we stand!”

The forum said “in the light of palpable tension existing within the Cross River State political atmosphere, regarding which Senatorial district produces the next governor in 2023, it is needful that this brief, simplified history be made available to the public, in an attempt to put to rest issues of zoning, or free contest.

“From 1999 until the recent defection by the incumbent governor to another party, Cross River State had been a PDP state with an ideology of equitable distribution of power amongst Senatorial districts. Between 1999 and 2007, former governor Donald Duke in a keenly contested election pioneered a process that instituted the need for zoning of the governorship seat, as reflected in his emergence as a southern governor. Thereafter, it became necessary for power to transit from Cross River South, to another Senatorial District within the state.

“The emergence of Senator Liyel Imoke as governor from the Central Senatorial District gave credit to this calculation as he became governor between 2007 and 2015. Within this period, in what many political thinkers assumed to be a gentlemanly agreement, it was fundamentally entrenched within the PDP that when power departs from one Senatorial district, it must move to the next, in a successive manner” .

To buttress this, the forum stated that “the aforementioned school of thought was outlined as a major reason why Senator Gershom Bassey could not contest as governor in 2015, with a firm resolve by Senator Liyel Imoke to hand over power to Northern Cross River State. This birthed the emergence of the incumbent governor, Sen. Prof. Ben Ayade. Having witnessed this tradition persist, it has gone beyond mere politics, to a phenomenal entrenchment of power rotation within the political ecosystem of Cross River State.

“Therefore, for equity, justice and fairness, it is expedient that the governorship seat is returned to the south. After due consultation with majority of Cross River State Southern elders, it was agreed upon and signed by the under listed, that the candidature of Senator Gershom Bassey, whose withdrawal from the governorship race in 2015 and acceptance of a northern candidate gave credence to zoning, is hereby endorsed”.