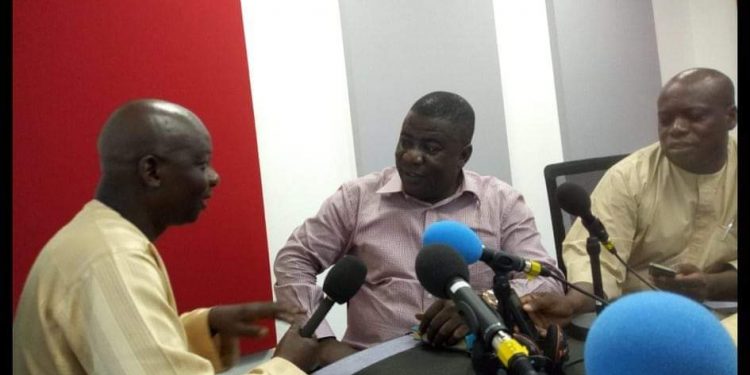 The Apex socio-cultural and political organization of the Jukun people, Jukun Development Association of Nigeria (JDAN) has called for the immediate and indefinite suspension of all political Programmes and activities in Jukunland within 3 days until the new Aku Uka of Wukari His Royal Majesty Manu Ishaku Adda Ali Amatakhitswen is properly settled in his original seat of power which is the Aku Uka’s traditional palace in Wukari.

The National President of the association Chief Bako Benjamin spoke with newsmen in Abuja that the continued desecration of Jukun heritage and tradition by Governor Darius Ishaku can no longer be accepted and must be resisted and condemned by all true Jukuns.

Benjamin said the disdain and scorn in which the Governor hold the Jukun’s highest traditional stoll was revealed when he refused to visit and honour the late Aku Uka Dr Shekarau Angyu Masa Ibi Kuvyun when he transited and when the new Aku Uka was installed and coronated. 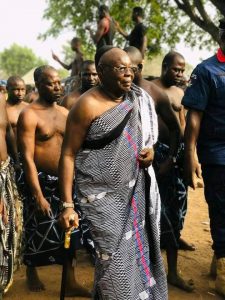 President Benjamin said JDAN as the protector and defender of all Jukun institutions in the world, the association must not keep quiet when Governor Darius Ishaku locked up the Aku Uka’s palace and put the keys in his pocket and moved around with it.

He called on all true Jukun sons and daughters to rise in unity and protect the dignity, purity and sanctity of the highest Jukun traditional institution in the land from being destroyed by Governor Darius Ishaku.

The president said no campaign should be happening anywhere in Jukunland when our King who should be in his traditional home performing necessary daily religious rites is held up in the private residence of someone in Wukari for months and Jukun people are going about their activities as if everything is alright.

Benjamin said the countdown to the 3 days ultimatum given to the Taraba State Governor Architect Darius Ishaku to bring back the keys and open up the Aku Uka’s palace shall start counting on Monday 9th May 2022 .

He said there shall be a JDAN world press conference in Abuja which will be attended by 1000 prominent Jukun sons and daughters across the country in Abuja, after which will be followed immediately with the enforcement of the ban on all political activities in Jukunland.