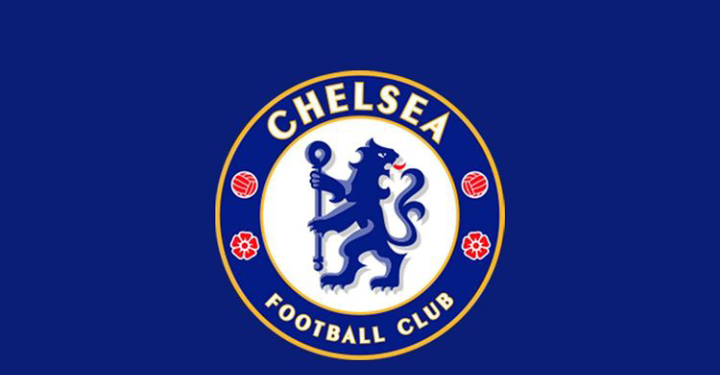 Chelsea, on Saturday morning, officially confirmed Todd Boehly as the club’s new owner.
In a statement via their website, the Premier League giants confirmed that terms have been agreed for the new ownership group, led by Todd Boehly, to acquire the West London club.

His consortium was named as the preferred bidder to take over Chelsea by the Raine Group, the US bank who are overseeing the sale.

Chelsea’s statement read in part: “Chelsea Football Club can confirm that terms have been agreed for a new ownership group, led by Todd Boehly, Clearlake Capital, Mark Walter and Hansjoerg Wyss, to acquire the Club.

“The sale is expected to complete in late May subject to all necessary regulatory approvals. More details will be provided at that time.”