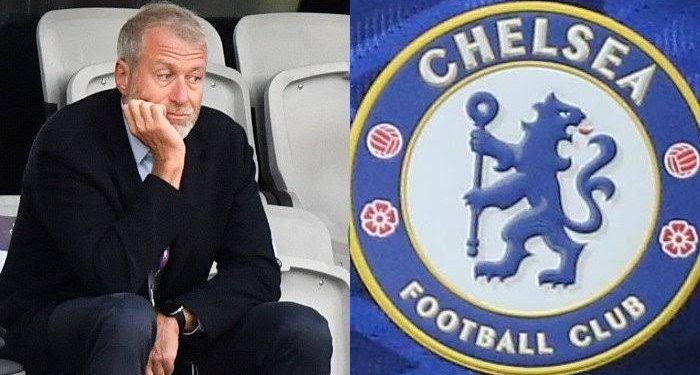 The Athletic reported on its official website on Tuesday, May 3rd, 2022 that Roman Abramovich might be asking for the £1.65 billion that Chelsea FC owes him. The Russian billionaire had initially asked that the money should be forfeited but there seems to be another change in his decision.

Todd Boehly’s team, along with representatives of the other shortlisted bids fronted by Sir Martin Broughton and Steve Pagliuca, were left with the impression that Abramovich now wants the £1.6 billion debt, from Chelsea’s parent company Fordstam Ltd to Camberley International Investments, repaid in full as part of the sale.

Chelsea will hope the whole buying of the club is being sorted out as quickly as possible.