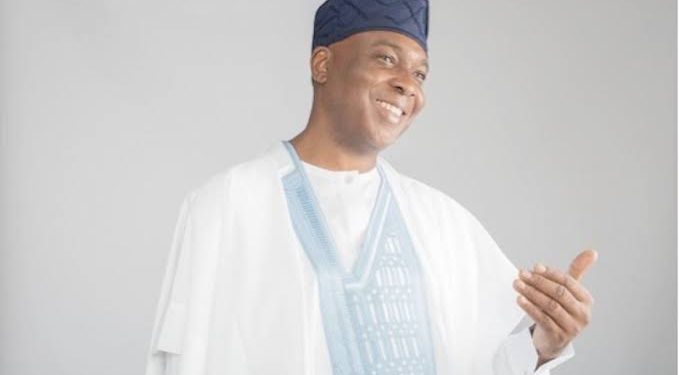 In the Peoples Democratic Party (PDP)’s rich array of presidential aspirants, Senator Bukola Saraki  stands out as the best and he is set to win the party primaries and the 2023 presidential elections, Saleh Michika has said.

Michika, a House of Representatives hopeful in 2023, emphasized that in spite of challenges, Saraki has a solid footing in the North, along with thriving circles of influential supporters across the South.

Speaking with Journalists in Abuja, Michika  applauded the spontaneous nationwide consultations initiative of the Sen. Saraki-led group ahead of the 2023 presidency.

“I can tell you that the Nigerian electorate is now much wiser, much more discerning and sophisticated than what you had in the past; the spontaneous rallies are a show of strength, asserting the power of the real people and It is a strong pointer to Sen. Saraki’s very bright chances for ultimate electoral victory,” he said.

Speaking further, Hon. Michika said
“His (Saraki’s) chances are very bright in the view of most people that I have interacted with; he is better than anyone else but we are in a democracy and others also have a right to present themselves and increase the choices available to the electorate,” he said.

Michika also pointed to the fact that Sen Saraki resonates among the youths and as such is saleable among them over and above all other candidates haven himself started politics at a very young age.