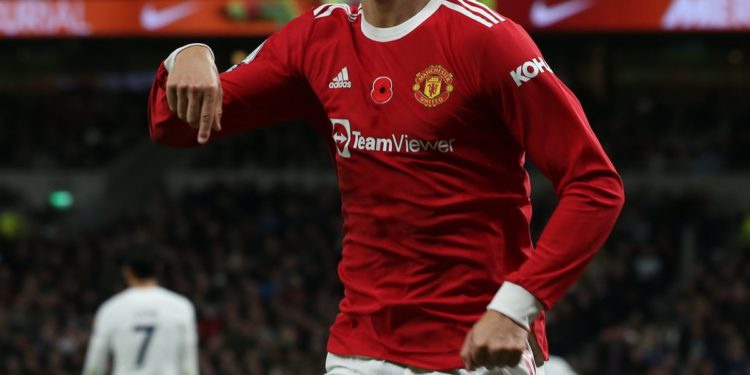 The football legend is now the highest goal scorer in the history of football with a staggering amount of 806 goals across all competitions.

No one in the history of football has now scored more goals than Cristiano Ronaldo himself. Ronaldo had initially gone on a 7 games goal drought and had been out of the Manchester City fixture due to injury.