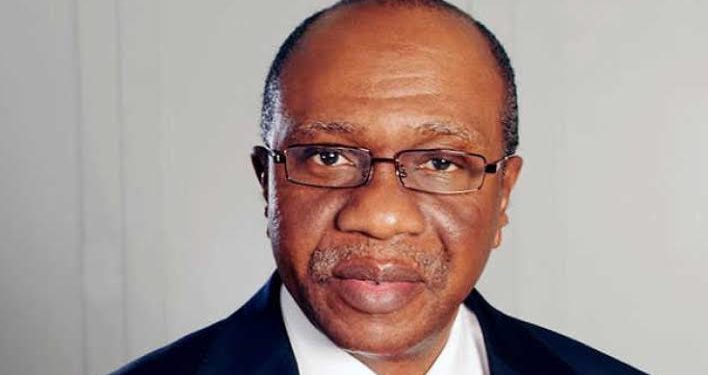 In a thought provoking editorial, one of Nigeria’s leading online Newspaper, PREMIUM TIMES has asked the Central Bank of Nigeria, Mr Godwin I. Emefiele to resign for denying his Presidential ambition.

The run up to the 2023 general elections was always going to be torrid. For one, project Nigeria has not, since the heady days of the struggle for independence, and in the ferment of the civil war, appeared more imperilled. On several fronts, the barbarians are literally at the gate. In major parts of the north and down south, non-state actors are demonstrating a capacity to deploy weapons and tactics that daily undermine the integrity of the state, while simultaneously hurting the economy.

Within the gates, all the main measures of domestic well-being have collapsed. As bad as the unemployment indices are, they are but passing commentary on the high levels to which domestic poverty has risen – all of these worsened, no doubt, by rising and volatile domestic prices. Output numbers released last week by the nation’s bean crunchers confirm that the economy may have finally put the strictures from the COVID-19 pandemic behind it. Nonetheless, the numbers by which the economy continues to recover are nothing like what it needs to grow and develop.

Unsurprisingly, therefore, the race to succeed President Buhari, whose somnolent administration failed to make the dent on the economy’s major drawbacks that it promised at the hustings, is heating up. Accordingly, this newspaper’s bias is for a candidate familiar enough with the nation’s lead peeves – political and economic – and knowledgeable enough to proffer workable solutions.

Amongst the diverse offering of would-be candidates for office of president next year, one stands out: the incumbent governor of the Central Bank of Nigeria. Whereas those advocating his candidacy for office of the president are advertising Mr Godwin I. Emefiele as capable, regarding his understanding of the economy, PREMIUM TIMES finds his candidature disturbing. This has nothing to do with his inability to bring about stable domestic prices in his role as Governor of the Central Bank of Nigeria since 2014. Or with the many monetary policy contortions that have willfully eroded the value of the naira and the balance on the nation’s gross external reserve in the same period. Nor is our worry with Mr Emefiele’s candidature a response to the Central Bank’s many failed interventions in diverse spheres of the economy, all of which have seen the bank’s balance sheet balloon far faster than the yield on its spend.

Instead, PREMIUM TIMES believes strongly that the operational and administrative autonomy granted the central bank by its enabling statute was precisely to protect the governor from political influence. Indeed, this newspaper recognises no measure of this intent greater than the Central Bank of Nigeria Act’s cap on how much ways and means support the bank may lend the Federal Government – a provision of the Act that, as with so many others, has been shredded by Mr Emefiele’s leadership of the Central Bank.