Buju Now To Be Known As ‘BNXN’

Talented singer, Buju has officially rebranded and changed his stage name to ‘BNXN’ 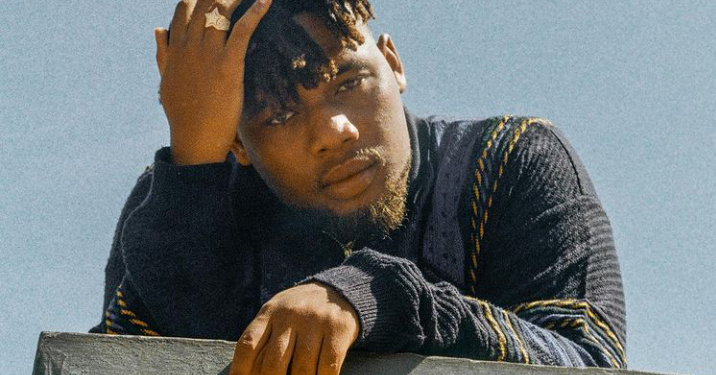 The multi-talented singer and songwriter Daniel Benson is, formerly known as ‘Buju,’ has rebranded and officially changed his stage name to ‘BNXN’

It seems as though BNXN is up to something big in 2022, and fans can’t seem to hide their excitement so far.

For every artist, self-discovery and growth are always essential, which is why we could not hide our excitement when we saw an update from the man himself.

It’s no longer ‘Buju’ call me Benson written as ‘BNXN.’

BNXN’s 2022 just keeps getting better with an international collaboration with British rapper Jae 5 currently on the way. The British artist took to his Twitter account to make an official announcement about this, and we most definitely can’t wait for this.

Our Men Are Ready For APC Primary Election–Osun CP