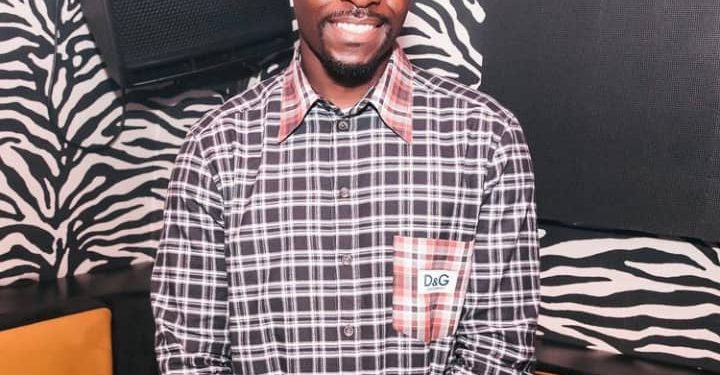 Seasoned nightclub and lounge operator, Tajudeen Abolore Jaji, owner of the famous Johannesburg’s Booth Night Club, has earned himself pride of place as one of the titans of Africa’s nightlife industry with his giant strides.

Between 2018 and 2022, he has positioned his Booth Group―comprising Booth Night Club, Booth Liquor Store and Room 130―to become a dominant force in the nightlife/entertainment industry.

His success did not come as a surprise to many who have known him as a result-driven chief executive officer with over 30 years of experience leading and increasing growth in small and medium businesses in the transportation, entertainment and hospitality industry, as well as in beauty salons and the nightlife niche in Nigeria and South Africa.

The high-flying Nigerian, according to many, had simply brought his experience and expertise to bear on how he positioned and propelled the Booth business group to become a prominent force in the entertainment-cum-nightlife niche.

With his Booth Night Club, Jaji Abolore recorded a resounding success that is a testament to the club’s status as the very best in terms of style and class in Sandton over the past four years.

In 2018, Booth Night Club won the Best of Joburg Viewer’s Choice Award for Best Club in Johannesburg. In the same year, the nightclub also won the Best Night Club Award from The Voice Magazine.

Similarly, Jaji Abolore also brought his Midas touch to Room 130 Bar and Lounge (another component of his Booth Group renowned in Sandton as the place with the best shisha bar, finest cocktails, premium wine and spirits and food) by winning the 2020 African Social Entertainment Award for Best Lounge and Bar in Johannesburg.

He also demonstrated his acumen as a showbiz impresario with the organisation in 2018 of the BoothFest, a pan African outdoor music festival, that featured Africa’s biggest music artistes, including Wizkid.

With the worst of the Covid-19 devastations over, he is poised to take the Booth Group to a greater height.

“We have planned a whole year on how to open new frontiers for the Booth Group,” he affirmed in a recent interview.

According to him: “Our fans and clients can look forward to a scintillating 2022. We will raise our game and reward them with big surprises.”