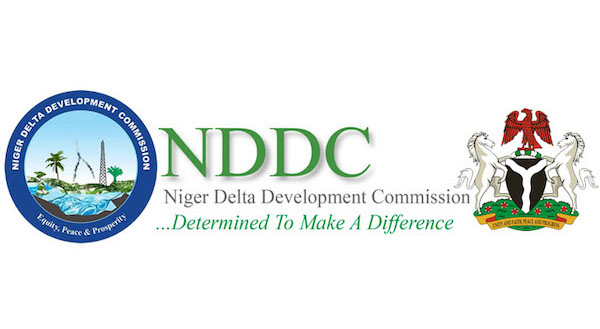 Thousands Of Youths women and physically challenged residing in Cross River Central Senatorial district have received bags of rice given to them by the NDDC to get raid of hunger and starvation that hits the people of the Senatorial district as a way to cushion the effect of second wave of COVID-19.

Those who received the palliative thanked president Mohammadu Buhari for having them in mind in a critical times when the entire world is going through hunger as a result of the pandemic.

The rice was distributed centrally in Ikom LGA of Cross River State with representatives of women, the physically challenged and several others that made up the eleven LGAs of the central and north senatorial district of the state.

Commenting on the issue, palliative cordinator for the north and Central Hon. Cletus Obun,stated that the palliative distributed to the people goes along way to proof that president Mohammadu Buhari still remembers that beneficiaries of the palliative stood with him when their support was needed.

Represented by Chieftains of APC, Hon. Ernest Item,(incharge of northern senatorial district,) and Mr. Dominic Kudzu for (the central), Obun stated, “We hail management of NDDC ,the ministry, and the staff for the gesture towards the underprivileged in times like this.

“We apologize that items came late due to some issues. Recall that there were insinuations in some quarters that that the bags of rice were either missing or would not come. But we state that APC cannot forget the people of Cross River that are very dear to the party.

“That we have got the items and we have distributed it to various representatives across the north and central with emphasis on the youths, women and the physically challenged because of their peculiarities in their communities is an indication of our comittment to fulfilling our promise.

“This is just the beginning of better things to come to the state from APC government. They are other NDDC skills acquisition and training programmes being embarked upon by the commission. We, therefore, urge the youths and women to queue into it and be empowered.

“For us here, we shall continue to fight for that which is due us and like Oliver Twist ask for more as the state has contributed immensely towards national development.

Obun called on representatives of the various groups to ensure that every person due receives his or her entitlements just as he advised those who are not beneficiaries of this phase to be patient.

Some of the representatives of the various groups, who confirmed that they have received their items, said they have shared it according to the instructions and in agreement with leaders of every group.

According to one of the youth leaders in Boki, LGA of the state Mr Emmanuel Abang, said:”We thank President Buhari and APC for remembering is this time. We would reach out to other youths and ensure that items are delivered to the stipulated individual as authorised by the Commission.