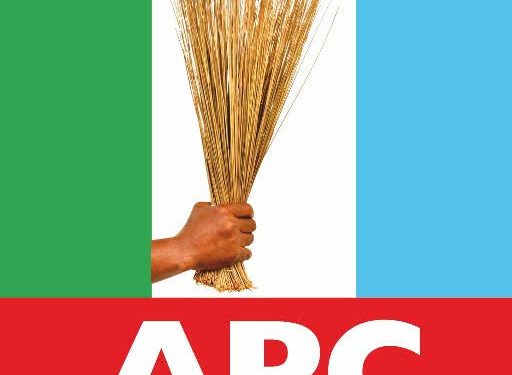 He made the declaration while presenting an address at the National Progressives Women Conference in Abuja.

He charged the women to participate actively I the party’s Convention and the next general general elections.

“We look forward to having more women contesting in the forthcoming National Convention of the party slated for February 26th, 2022 and the 2023 general elections.

“The party under my stewardship conducted the membership registration and revalidation exercise. We found it expedient to constitute a Special committee on Women and youth before the commencement of the exercise.

“The roles you played made the membership registration and revalidation exercise a huge success” he said.

According to the Governor, APC has over 41 million registered members, “thus figure has asserted our position as Africa’s largest political party and of course, Nigeria’s leading political party.

” With this, we are confident of winning the 2023 general with huge success” he celebrated.

Buni emphasized that women constitutes a large proportion of Nigeria’s population with a good number of them doing the nation proud.

“You remain the best mobilizers of support to any political party and its candidates. You have always been there on queue on election days to determine the fate of candidates” he said.

He assured the support of the party to youth and women to actualize their political ambitions.

Gov. Buni admonished women to spread the message of peaceful elections. “You should enlighten your spouses, children, brothers, in-laws, neighbours and the larger society that, we must not see election as a do or die affair. We should promote peaceful elections and service delivery against personal gains.