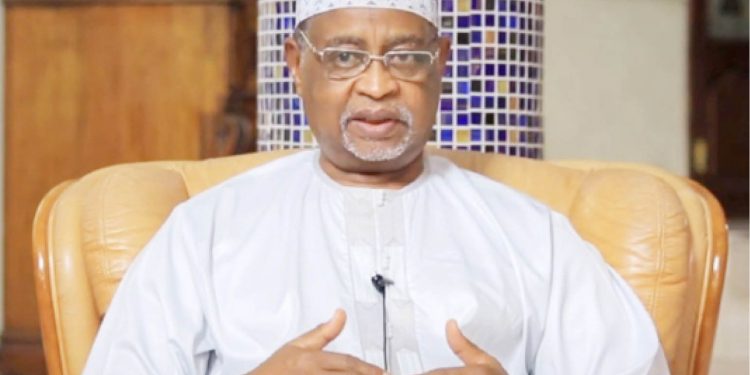 The late politician died in the early hours of Monday, due to ill health, a family source said.

It could be recalled that speculations of his purported demise was rife last week, news that was quickly dispelled.

However, according to a source, the funeral prayers would hold at 9.00am at his residence at Gandu Albasa, in Kano metropolis.

The late politician and businessman, who was born in June 1947, was also the Chairman of Kano Elders Forum.