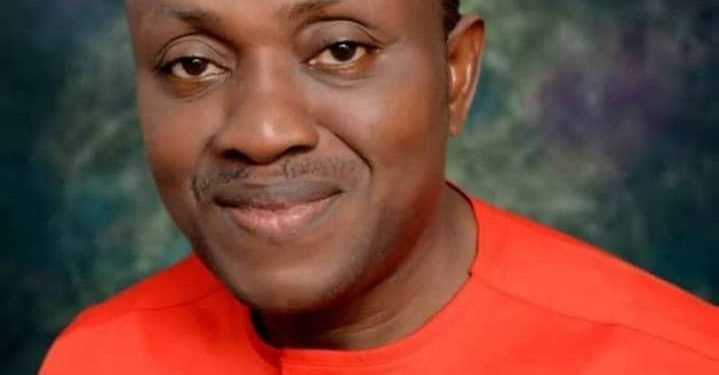 The Nigeria Union of Journalists (NUJ) FCT has called for the immediate and unconditional release of Nelson Omonu who was whisked away in a commando style by security operatives believed to be working on the orders of Katsina state governor, Aminu Bello Masari.

Umoru, who was picked up in Abuja at the early hours of January 1, 2022, and taken to Katsina in the most inhuman manner without prior invitation, works for Summit Post Newspaper in Abuja.

In a statement released Sunday, jointly signed by Comrade Emmanuel Ogbeche and Ochiaka Ugwu, chairman and secretary of NUJ FCT Council respectively, the union noted that if the governor holds it strongly that he has been maligned or defamed; he should approach a court of competent jurisdiction to seek redress rather than resorting to abuse of power and brute force using the police.

“It is obvious that a lot of issues are seeking attention in Katsina State; first among them is the high insecurity. We think the governor will do well by directing the instrument of state towards arresting the ugly menace which continues to threaten the peace of the state than intimidating a journalist who is duty bound to hold government accountable to the people.

“Moreover, council is not unaware of serious security challenges facing the North West States as whole which Katsina is part of and urges the governor to direct his energy and channel valuable time in confronting these issues including the growing protests against insecurity, brutality and impunity in the North rather than arresting and detaining a journalist unjustly” the statement read in part.

“We call on the governor to immediately and unconditionally release Mr. Umoru and as a former Speaker of the House of Representatives,Governor Masari should run a law based government rather than resort to harassment and intimidation of a journalist.

“Make no mistake about it, NUJ will resist any and all attempts to stifle press freedom and gag journalists in the performance of their constitutional guaranteed role of holding government and its officials accountable to the people,” the statement added.

“The union will continue to forensically x-ray the activities of government officials and in particular those who believe they can use their positions to intimidate, harass, arrest and detain journalists for reporting on them” the statement concluded.