Another American Rapper Stabbed To Death 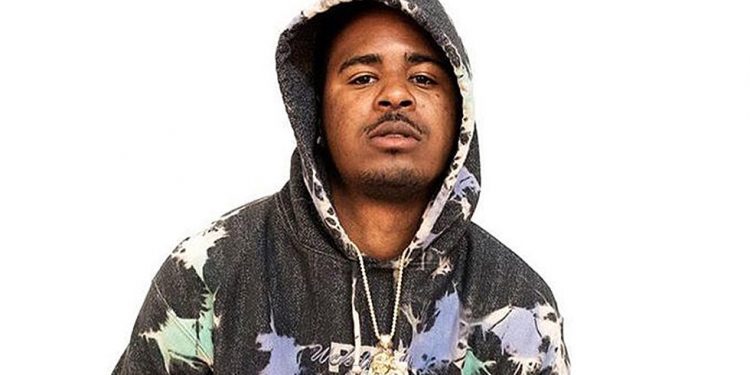 According to TMZ, L.A. rapper, Drakeo the Ruler is dead after a stabbing at the Snoop Dogg-headlined Once Upon a Time festival concert.

Drakeo was one of the dozens of billed performers at the huge all-day event Saturday in L.A.’s Exposition Park.

He was backstage around 8:30 PM when a fight broke out — and during the altercation, he got stabbed … according to law enforcement sources

We’re told LAPD, California Highway Patrol and the fire department responded, and Drakeo was rushed to a hospital — but multiple sources tell us he died from his injuries.