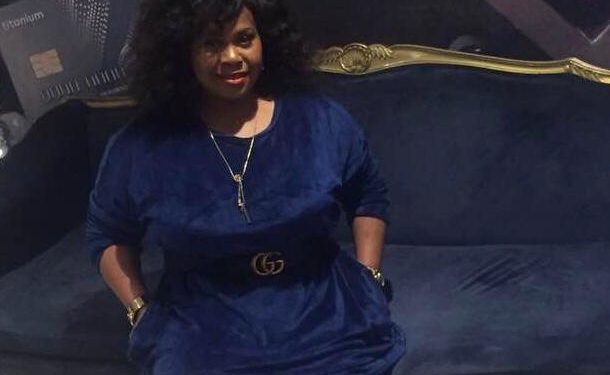 The African Achievers Awards was put together by the CEO, Dr. Rex Idaminabo in conjunction with Ayanda Ngwane who is the Media and PR consulting partner for the brand who has promised to showcase a world-class event at the Kensington Palace, United Kingdom.

The event which has consistently honored great African Achievers-including African leaders, young achievers, community builders, and captains of industries–whose works have had a meaningful impact on building Africa is rated as one of the most prestigious awarding bodies on the African continent by reputable institutions including Forbes Magazine.

The awarding ceremony over the years has become one of the biggest gatherings of influential and global African achievers.

This year’s media partner for the 2021 African Achievers Awards is one of the biggest international PR media mogul known as Ayanda Ngwane.

The Journalist per excellence is the CEO of the prime studio in Northern Johannesburg and Luanda with her famous “Sharing with Ayanda” program. She has championed lots of international events across Africa including Nigeria, Senegal, South Africa, Angola, and others.

She has represented as African Woman in International Business Space. A very strict but loving mom to adorable kids, servant of God, and core humanitarian whose foundations cater for the less privileged with shelters, medical and educational supports/care to refugees especially women and children.

Founded in 2010, with Ayanda Ngwane, President of the Ayanda Media Network a vision to shine a light on African trailblazers, address the growing misconception of Africa being a less-achieving continent, and inspire other Africans to excellence, this year’s ceremony will mark the eleventh (11th) Edition of the African Achievers Awards. Honourees are carefully selected by an independent and expert board on a basis of fairness and high integrity.
To match the growing reputation of the awards, this year’s ceremony will be held at the Kensington Palace, United Kingdom. The ceremony will hold on the 10th December 2021.
The theme for this year’s award is: ”Mobilising Diaspora Investments for Sustainable Development in Africa”
Speaking on the rationale behind the choice of this year’s theme, Dr.Rex Idaminabo, Principal Partner of the African Achievers Awards, stated that, “There is a dire need to tab, mobilize, and channel Diasporian investment in Africa to help address the growing demands for investment and employment in the continent. This gathering.

will therefore create a platform for industry leaders in Africa to brainstorm on policies and strategies that will help bring this vision to life”.

Hence, her call to be the official partner of this year’s Award.