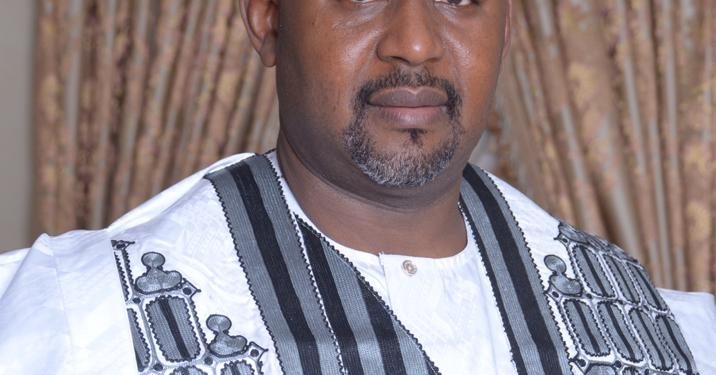 The youths of Gamawa Federal Constituency of Bauchi State has once again reiterate their stands on who they would back for the next Federal House of Representatives election in the constituency.

According to them, no other politician is feat to hold that position than their illustrious son and politician, Hon. Mohammed Garba Gololo ( MGG).

Gololo who’s also known for his contribution to national development and philanthropic gestures across the globe was also a 2-time Federal House of Representatives member who chaired some top committees that saw so many projects across Nigeria been executed.

According to Nasiru Abubakar who spoke on behalf of the youths of the constituency, he said their call is due to what MGG has done in the past.

He called on all good people of Gamawa to come out en mass to show solidarity as progress is only what can move them forward.

He also added that most project on ground now are those embarked upon by the former House of Rep. member.

Abubakar further urges him to be firm as no other politician would occupy that space.

Jos Prison Break And Mask Of The Beast