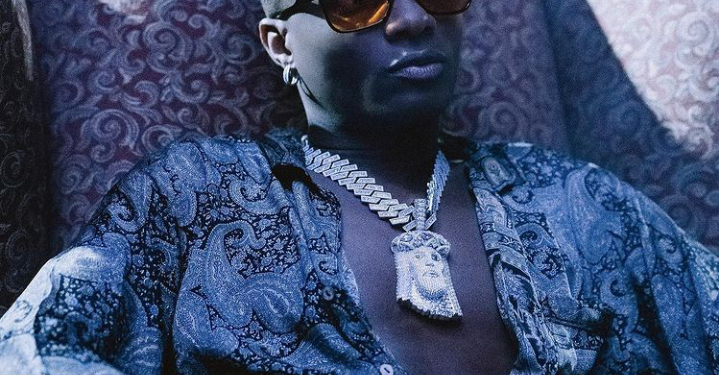 A Twitter user David Anthony has shown gratitude to Nigerian singer Ayo Balogun, known as Wizkid, after his mother’s successful surgery.
This is coming a few days after Davido donated the money generated via his N1m birthday challenge to charity across Nigeria.

In the post shared on the microblogging platform, the man revealed that Wizkid paid for his mother’s surgery and made his year with such a kind gesture.

While responding to a man who wished his mother a successful surgery, David Anthony said they had done the surgery, and it was successful.

The post reads:
“Omo I can’t keep my cool mehn. This man @wizkid just made my year!! Love you like crazy broo!! Damn, he paid for my mother’s surgery! I dey speechless mann! I felt helpless mann!! That woman is my world. It’s done and was a successful one.”