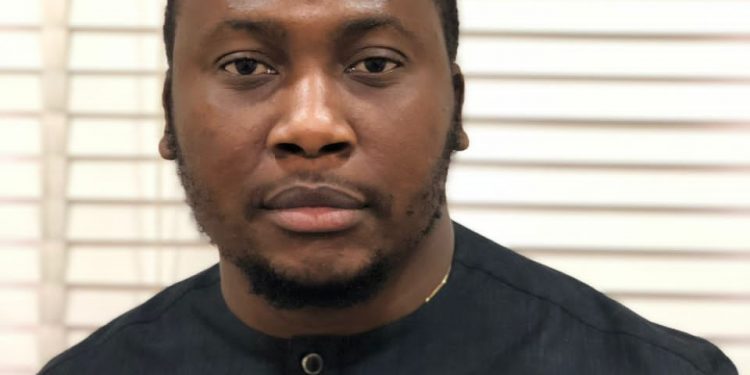 As the Lagos judicial panel of inquiry submitted its reports on the Lekki shooting incident and police brutality cases to the state government on Monday,
popular LPG expert, public affairs analyst, humanitarian and businessman and the CEO, Kvas Group, Dr Kenechukwu Nnamani has called on President Mohammadu Buhari to sack his Minister of Information and Culture, Alhaji Lai Mohammed for lying to Nigerians.

According to him, he explained that for a minister who’s being paid by public funds to deny that Nigerians were killed at the Lekki Toll Gate , even when they were evidence to show, they were crying singing the national anthem and waving the Nigerian flag, yet he denied they were shot at and even killed, he should not only be sacked but jailed for that.

“I want to thank the panel led by a dugged retired judge, Doris Okuwobi and her team for a thorough job, submitted to the governor at the Governor’s Office in Alausa, Ikeja.”

“Nigerians shouldn’t rest until the Minister is sacked and all the recommendations by the panel are implemented and made public,” he added.

It could be recalled that on October 20, the Nigerian army shot at the people protesting police brutality at the Lekki tollgate, but have continuously denied involvement in the incident despite several accounts of witnesses, including hospitals where victims were taken to, showing that there were casualties.