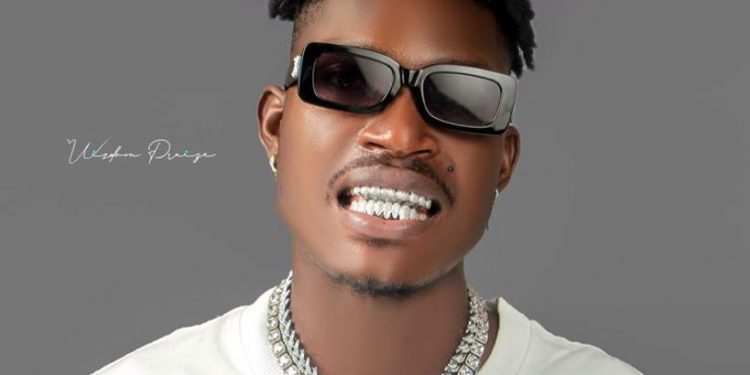 Born on the 12th of August 1998 in Onitsha, Anambra State, Nwite Odinaka John better known as Bobby is a fast rising artist who is already creating a lot of buzz across the Nigerian music airwaves.

The afro pop star has carved a niche for himself as someone driven by passion to succeed.

Bobby who hails from Ebonyi started and spent his formative years in the state starting music at a very young age.

Bobby had his elementary education at Omagba Primary School, Onitsha from where he proceeded to Altitude secondary school Okota Lagos State for his O’level Certificate. He’s currently an undergraduate winding down his degree in petroleum and gas engineering at the Federal University Otuoke Bayelsa State.

” Due to my experience of having lived across different geopolitical zones , my music always has a blend that is easily understood by everyone no matter their background “, he noted.

Bobby speaks his mother tongue fluently and is well versed in the culture and traditions of his people. Growing up, he was exposed to soul music by American and Nigerian musical acts like Timbaland, Justin Timbalake, Snoop Dogg, Drake, Micheal Jackson, Wizkid, 2 Face Idibia and Asa.

“Listening to these artists created in me a desire to become a singer and I decided to give the career a shot”.

His Mother is another key Model and inspiration of his soul.

On April 17 2021, Bobby gave out his first Music Collaboration with yet another spirited artiste – Addiction feat Deckar.

His latest single, Gbedu is currently creating a lot of waves and it is available on all download platforms

Bobby has been nominated for a series of awards most notably the gbedu awards and also the west African music awards.