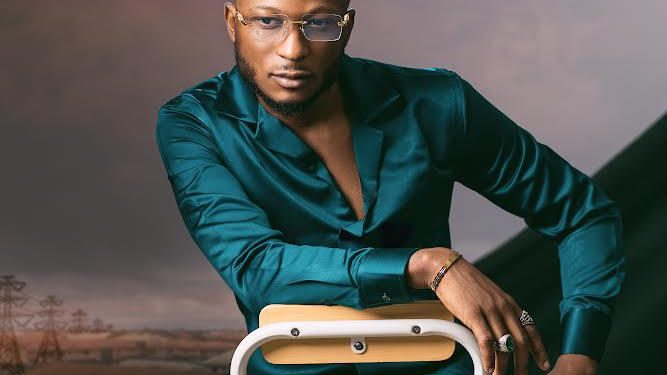 Ladele uses ” too bad” to tell about the sacrifices which comes with chasing the dream of musical stardom.

Born on the 10th of July 1996 in Surulere Lagos State, Imisiola Imisioluwa Ladele is fast becoming a music sensation in the country.

The singer who hails from Abeokuta in Ogun State has a Bachelor’s degree in Economics from Redeemers University and a masters degree in International Economics.

On his decision not to chase a career in the corporate world, Ladele noted that his love for musical legends such as Michael Jackson, Fela and Bob Marley influenced his decision to go into music.

” I care about poise, I do not joke with my charisma, I am a calm artiste but an enigmatic performer. My lyrics are vivid, I know my flows and melody because I live and breath them” , Ladele stated when asked to describe himself.

The Afro raggae pop artiste who is known as ” the Talisman” is not just a regular musician, he is also a skilled music composer.

He is currently signed to Obimzy record owned by business man Abu Abel who discovered this young talent following social restrictions that acted as bottlenecks in his musical growth.

‘Too Bad’
Not delivered in melancholic fashion however, but Ladele bares its message with a strong penchant for pleading the notions of feeling good vibes anytime the opportunity arises. This of course doesn’t go without some bragging rights and real life questions upon experiences.

‘Too Bad’ is his first single off his new contract with Obimzy Records.

“Too bad” is available on all music platforms for download.