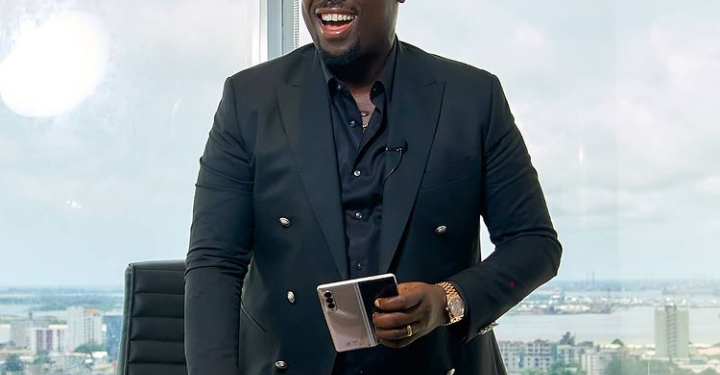 Report reaching this Newspapers indicates that the Economic and Financial Crimes Commission (EFCC) has released billionaire businessman, Obi Cubana hours after grilling him in its custody on allegations bordering on tax fraud and money laundering.

This online news platform understands that Obi Cubana’s release from EFCC custody was made known by Lucky Luciano, the Executive Director Cubana Group and a friend to Obi Cubana, in a post shared on Instagram.

A close associate of Obi Cubana in the social media post expressed excitement, stating that the son of man has set free from the EFCC’s custody.

instigator_ph wrote: Thank u Jesus!! @obi_cubana is free. We gat Jesus!!! . Dis Dance is for all my fans. I love u all.

Obi Cubana, who arrived the headquarters of the EFCC at Jabi, Abuja, at about noon on Monday, was interrogated by EFCC operatives throughout the night, according to a source.

The source said, “Obi Cubana was arrested and brought to the EFCC headquarters on Monday afternoon over allegations of money laundering and tax fraud. He is being grilled by detectives as we speak.”