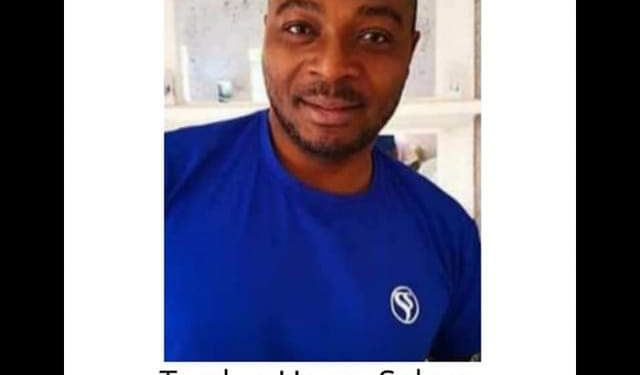 The Middle Belt Journalists Forum, MBJF, is shocked of the reported disappearance of one of its Members, Tordue Salem, on Wednesday, October 13, 2021.
Salem, who works with Vanguard Newspaper, a Tiv native from Benue state reportedly was sighted at Garki area on the evening on the day he was last seen after which he seemed to have disappeared.
The MBJF in a statement on Monday signed by Jonathan Ipaa and Oikeke Igado-kure, president and secretary respectively, urged on the nation’s security agencies to step up their intelligence and ensure the safe return of our dear professional colleague.
“Certainly this act is not acceptable that in the heart of the Federal Capital Territory, a man could disappear without trace.
“We urge members of the public with useful information to avail such to our security operatives to enable them unravel the mystery of the disappearance of the Journalist.
“For us at MBJF, we have  on edge these past few days over the strange disappearance of our colleague, Mr. Tordue Salem.
The MBJF therefore called on its members and the general public to be hopeful, prayerful and offer any leads that could prove useful in resolving the impasse.