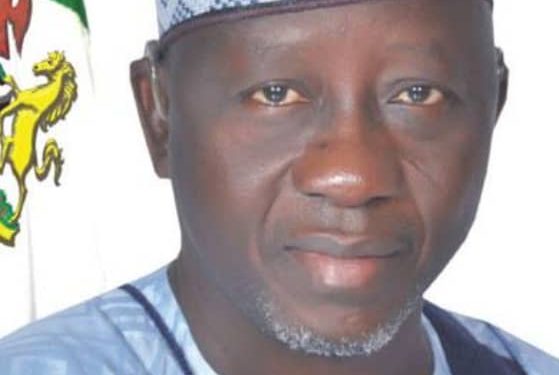 The Vice Chancellor, Federal University of Lafia, Professor Shehu Abdul-Rahman, has commended Senator Umaru Al-Makura (APC-Nasarawa South) for sponsoring a bill for the establishment of the University’s teaching hospital in Lafia.

Abdul-Rahman gave the commendation in an interview with the on Sunday in Lafia.

The VC also appreciated all other stakeholders who supported the bill during its public hearing before the Senate committee on Health on Thursday, June 24, in Abuja.

He noted that the establishment of the University’s teaching hospital in Lafia had become imperative for the effective training of students in its College of Medicine, established with approval from the National Universities Commission (NUC).

According to the vice chancellor, the university is currently running six programmes in two faculties – Basic Medical Sciences and Allied Health Sciences in the College of Medicine.

“Students in the various programmes will soon be getting to their clinical training year and will need a teaching hospital for them to be effectively trained.

“In view of this, the Nasarawa State Government had made huge efforts to support the university by building and donating structures for the commencement of the college as well as land for its expansion.

“The state governent also offered the Dalhatu Araf Specialist Hospital (DASH) Lafia, for the immediate takeoff of the teaching hospital for the students already in the college of medicine,” Abdul-Rahman said.

The vice chancellor pointed out that apart from training doctors and other health workers to make up for the shortfall in Nasarawa State, establishment of the teaching hospital in Lafia would also serve to improve healthcare service delivery for the populace in the state and environs.

Also, Dr Ikrama Hassan, the Chief Medical Director of DASH, Lafia, said that in taking over the specialist hospital as teaching hospital, the Federal Governent would only spend small amount to upgrade facilities unlike other places where it needed to build from the scratch.

He explained that DASH already has the necessary equipment, manpower and structures for a teaching hospital.

Hassan said that DASH had gotten accreditation in five major departments of medicine to train, adding that making it a teaching hospital would avail more opportunity for all categories of personnel to be trained internally.

He said that the teaching hospital would also improve health service delivery as some areas of specialty often referred to facilities outside the state would be domesticated.

In the area of cutting-edge researches that teaching hospitals are known for, the CMD said the state-of-the-art research centre built by the state government in Lafia was an added advantage for the teaching hospital to embark on research into emerging peculiar health challenges in the state and region in order to proffer solutions.

It could be recalled that Sen. Al-Makura, during his presentation at bill’s public hearing lamented that it was not proper for people of Lafia to travel for over 200 kilometres before they could access tertiary health centres, a situation which he said “is causing avoidable deaths of people in need of such health care services.

“If you look at the location of Lafia in Nasarawa state, you will see that people within Lafia will travel up to 200 Kilometres before they can access a tertiary or a referral health service and that is not acceptable in the 21st century,” he said.