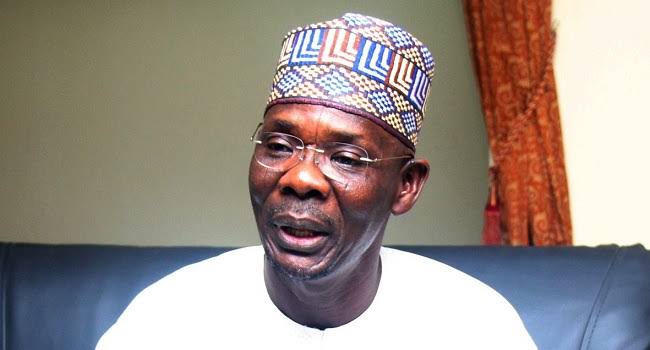 The gunmen kidnapped proprietor of the relaxation spot, Emmanuel Ojoghi, alongside his 22 years old daughter, Comfort, and whisked both of them away to an unknown destination through the Akaleku Sidi road.

An eyewitness said the incident occurred at about 9pm on Monday night when three suspected Fulani herdsmen arrived the relaxation spot on the pretext of relaxation and ordered for some drinks.

“But the gunmen concealed in their cloaks AK47 riffles and stationed some of their members in strategic position when they suddenly brought out their guns after about 15 minutes of their pretentious relaxation and shot sporadically while the locals scamper for their lives.

“It was in the process of the sporadic shooting that a bullet hit Yahaya Yunusa and he was rushed to the hospital but gave up the ghost, after the herdsmen had kidnapped the owner of the relaxation spot, Ojoghi, with his daughter, Comfort,” the witness said.

Similar incident occurred at Sarkin Noma, a village in Keana local government area of the state, where an Igbo businessman was kidnapped about three days ago by the same suspected Fulani herdsmen.

When contacted, the Nasarawa State police public relations officer, ASP Ramhan Nansel, said the incident was yet to be reported to the command.