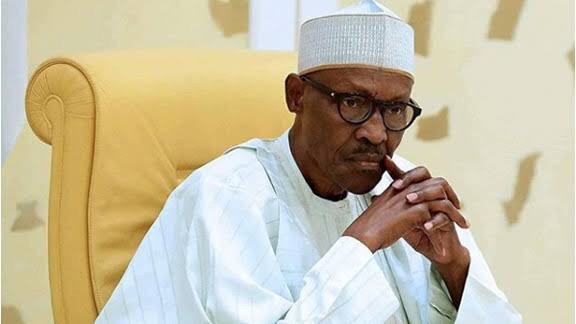 The Senate Committee Chairman, on Local and Foreign Debt in the 8th Senate, Senator Shehu Sani has declared the President Muhammadu Buhari’s administration a “failed” regime.

Senator Sani, who represented Kaduna Central in the last Senate opined that “ the present leadership in the country has woefully failed.”

“We have said this even when it was a taboo and more dangerous to say it; but the regime that it succeeded was also a disaster that must not easily be forgotten. However, it’s actually this Government that compels our citizens to appreciate the last Government comparatively.

“It’s either that the President and the ruling  elites underestimated or oversimplified the depth of the problems of the country and made impossible promises in order to rise to power, or that the people  expected too much from a new ruling elites with a limited capacity to govern or with a different agenda other than the one publicly advertised.

“One bitter truth we always prefer to ignore is that almost eighty percent of those who ruined the country in its first fifteen years of democratic experience,migrated with their old habits and new uniforms to the messianic side and we unreservedly called it a change.

“What is evident today is that the leaders and the led are learning their hard lessons the hard way.Those who collected money,fabrics and favors and queued up to thrust tyrants and incompetent people to the position of power and those who bought their way to the throne are staggering and sweating hopelessly in their storms.

“Voting leaders is not simply about ‘exercising your civic responsibility or national duty’ or ‘retiring some or renewing some or employing some, it’s most importantly about entrusting your fate,your life and your future to those you gave your mandate.

“Most of those who threw stones and spears at us for speaking truth to power and on behalf of their masters,are now voluntarily and slowly turning it back against their Lords who had once used them as ladders; It’s only going to get worse in a steam and stream of endless sufferings.

“It’s impossible for leaders to respect,fear or honor people who are paid to vote.

“Learning the hard-way comes with experience we hardly forget,” he added.