by Kakaaki Reporters
in Senate, Uncategorized
0 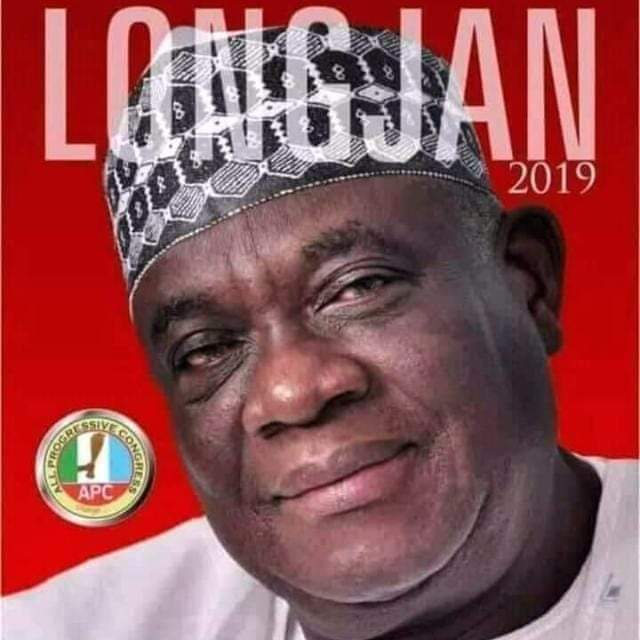 The Senator representing Plateau south at the National Assembly on the platform of the All Progressive Congress (APC), Senator Ignatius Longjan has died.

The Plateau state government announced the news on Monday in Jos, through the director of press and public affairs to governor Simon Lalong, Dr. Makut Simon Macham in a press release.

Senator Ignatius Longjan the immediate past deputy governor of Plateau state died after a protracted illness, in a yet to be disclosed overseas hospital.

Governor in a condolence massege to the family of late Longjan said the death of the elder statesman is a huge loss to not only his family, the people of Plateau South Senatorial District, but the entire State because of his immense contributions to the development of the State and the nation.

“We have lost a man of honour and candour who in all his affairs always put the interests of Plateau State first.” Lalong stated

Late Longjan, was a retired career diplomat, was also former Chief of Staff to the former Governor of Plateau State Jonah Jang, he subsequently became his deputy.

Tears In Kaduna Village, As Gunmen Killed 11 Members Of One Family, 10 Others