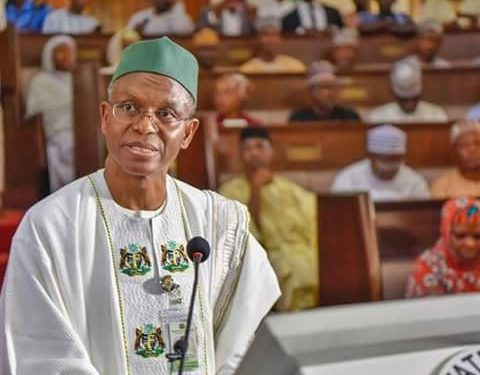 A Federal High Court sitting has upheld the 2018 primaries that nominated Governor Nasir El-Rufai as governorship candidate of the All Progressive Congress (APC) in Kaduna State.

Yahaya Shinko, a former member of the APC, had approached the court to set aside the nomination of Malam Nasir El-Rufai.

Delivering judgment today, Justice Zainab Abubakar ruled that the case lacks merit and affirmed the validity of the APC primaries.

The Judge had earlier dismissed another suit seeking to declare the APC word congresses null and void, saying that the Court lacks jurisdiction to hear the matter.