Ashiru vs El-Rufai: INEC’s Commissioner Fails To Appear In Court

by Kakaaki Reporters
in News
1 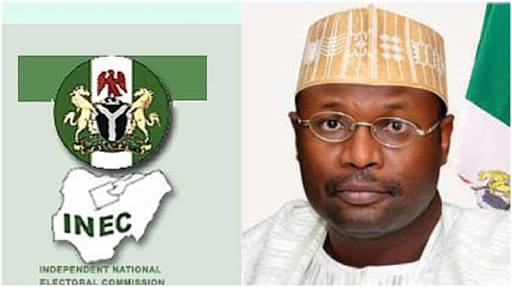 The Resident Commissioner of the Independent National Commission (INEC), for  Kaduna State, Mr. Kaugama Abdullahi on Wednesday failed to appear before the governorship elections petition tribunal sitting in Kaduna.

The Peoples Democratic Party, PDP and its governorship candidate, Mr. Isa Ashiru are challenging the declaration of Nasir el-Rufai of the All Progressive Congress (APC) as winner of the governorship elections by the Independent National Electoral Commission (INEC) in the March 9 governorship polls.

The tribunal had granted the request of the PDP and Ashiru to subpoena the INEC’s resident commissioner to appear before it and answer questions relating to the conduct of the March 9th governorship elections in the State.

But, the Resident Commissioner could not make appearance or represented by anybody in court.

Counsel to the petitioners, Dr. Paul Ananaba, SAN had reminded the tribunal that the INEC’s Resident Commissioner was not in court to honour the subpoena order of the court.

But, Chairman of the tribunal, Justice Ibrahim Bako told the petitioners counsel, that the tribunal was in receive of a Communication (letter) from the INEC’s Commissioner which they are yet to read and take decision on, but however promise to take decision on the letter at subsequent sitting.

After receiving witnesses and documents from the petitioners, the Justice Bako led tribunal adjourned to 4th July for continuation of hearing at about 5 pm.