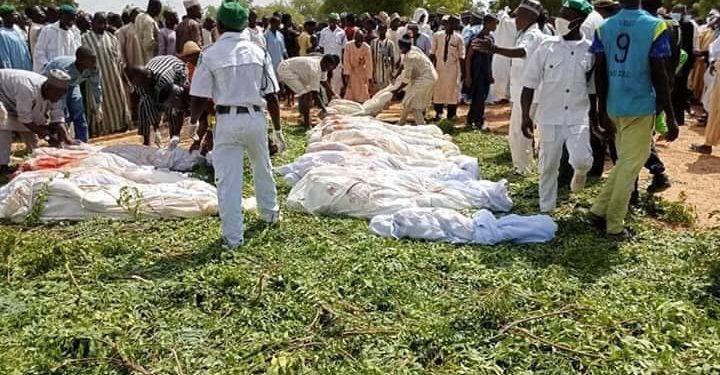 In recent time Rabah Local Government had been experiencing bandits attacks with scores   losing their lives while many  rendered homeless.

The  recent attack took place in Rukunni, Tsage, Gi’ire and Kalfu villages around 5pm on Saturday and lasted till Sunday’s morning.

The attackers were said to had carted away hundreds of cows.

The state Commissioner of Police, Ibrahim Kaoje who confirmed the attack said four suspects had been arrested in connection with the attack.

Ka’oje added that among the suspect was a woman who was disguising as a mad woman and feeding bandits with information on their targets.

He said investigation was ongoing to fish out other attackers.

Condoling the victims and the district head of Gandi, Governor Aminu Waziri Tambuwal reassured that  Government was working assiduously to end banditry in the state.

Saraki: A distinguished legacy built on the sands of time