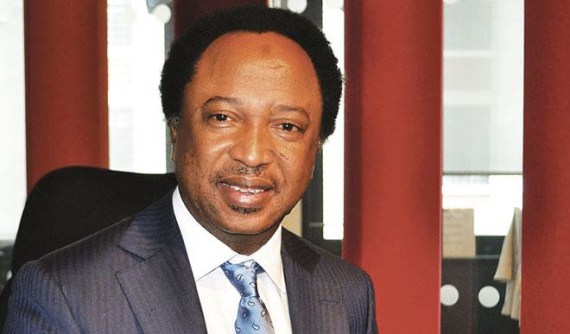 The Chairman, Senate Committee on Foreign and Domestic Debt, Shehu Sani, his counterpart representing Kaduna South, Danjuma La’ah and Chairman, House Committee on Interior, Hon Jagaba Adams Jagaba will be among other Nigerians to be honoured with awards by Elanza News.
The Media outfit which publishes hard copies magazine and also online is to honour notable Nigerians who have excelled in their field of endeavour.

The event which is slated for this Saturday, 5 May 2018 at Nachiya Baptist Church, Federal Housing along Kaduna- Abuja expressway, Kaduna, will also feature gospel music concert and album launch.

A statement issued by the award committee chairman, Mr Manasseh Bulus, said Sen Shehu Sani will be an honour as the best Senator of the year while Sen Danjuma La’ah has been selected to receive the Peace And Education Development award.

Hon Jagaba will receive the best house of rep member award while Dr John Danfulani will receive the activist of the year award.
The pioneer national vice chairman of the All Progressive Congress (APC), Dr Umar Duhu; PDP chairmanship candidate in Jema’a LGA, Hon Peter Danjuma Averik and Journalist Luka Binniyat will all be receiving awards on that day.