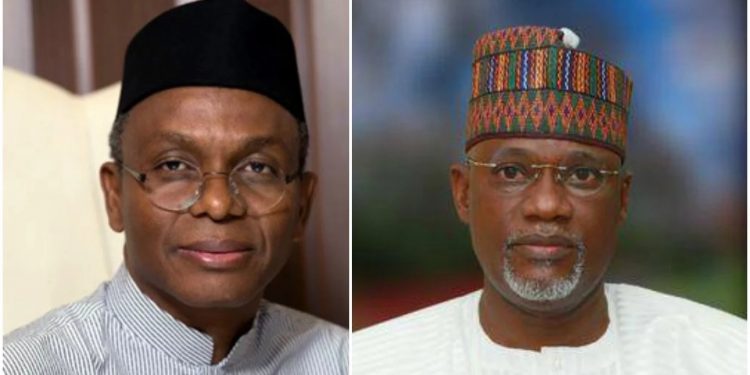 Political thugs numbering over twenty allegedly sponsored yesterday attacked a political gathering of stakeholders and leaders of the ruling All Progressive Congress (APC) of the central senatorial district.

The meeting which was conveyed by the Senatorial representing Kaduna North Senator Othman Suleiman Hunkuyi had started when the thugs stormed the venue of the meeting brandishing all manner of weapons and injured some of the people at the meeting with some vehicles destroyed.

Some of those who sustained various degrees of injuries were taken to Garkuwa Hospital and Barau Dikko specialists Hospital where they are receiving treatment.

Some vehicle’s windscreen including that of the Chairman ATAR Communication and the Restoration group Tijjani Ramalan.

Mock Kure, a member of the ruling party who was at the meeting said  the incidence occurred on Sunday around 3:30 pm, at the NUT hall, Mogadishu layout

“Sponsored assassins found themselves into the hall and sat amongst the audience. Seeing the event was coming to a close, some of them “broke a fire extinguisher creating a loud bang” which led to a panic. Soon after, the gunmen appeared from within the crowd yielding axes, guns, and other weapons.”

He said,  Senator Hukunyi and a chieftain of the APC, Alhaji Tijjani Ramalan were the obvious targets, as both men were shot at severally but both narrowly escaped with their lives. “However, damage caused by bullets were seen on the vehicle belonging to Tijjani Ramalan as the gunmen made efforts to assassinate him while he was driven away by his Security team. Several injuries were also reported with no casualties.”

Killings: Kaduna PDP Commiserate With The People of Birnin Gwari