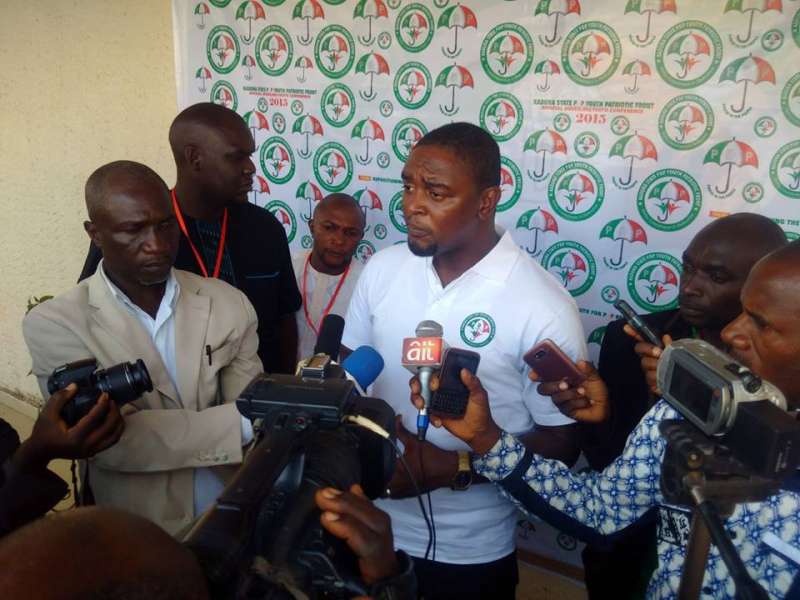 A pro northern group known as Arewa Youth for Progress and Development (AYPD) Thursday ask the Igbo people residing in the region to ignore the 3-months quit notice issued by some northern interest groups.

The group which also distances itself from the quit notice in a statement signed by its President, Comrade Danjuma Bello Sarki described the 3-months quit notice  as “reckless and baseless.”

“We want to use this medium to strongly disassociate ourselves from this misguided position and vehemently condemn it in strong terms. It is no doubt the figment of the imagination of the signatories and their sponsors.

“The call is nothing but the height of exuberant rascality by some publicity seeking fellows, who are out to cause disaffection between the North and the South for their selfish interest, at a time like this when we as youths need to stay united and peaceful for the progress and development of our nation.

“We want to categorically state that, their statement has caused great embarrassment to us as patriotic northern youths. That was not and will never be the position of the Northern youths. There was no time the youths in the north sat down to agree on such position.

“The true northern youths are peaceful, hospitable, accommodating and tolerant, therefore would not issue such irresponsible vituperation against our dear Igbo brothers or any other tribe who have been contributing immensely to the growth and development of northern Nigeria, economically and otherwise since before independence.

“We call on all Ndigbo to disregard that statement, remain calm and continue to go about their normal activities without fear of being harassed or intimidated, for we cherish our relationship with all other components of our nation.

“More so, we urge our northern brother who resides in the eastern part of our country to do same. Our believe in one Nigeria is unshakable and firm.

“Even foreigners who are legally resident and law abiding in the north cannot be so threatened, talk less of our own brothers of Igbo extraction with whom we have so interrelated through marriages and other socio-economic activities,” the statement read.